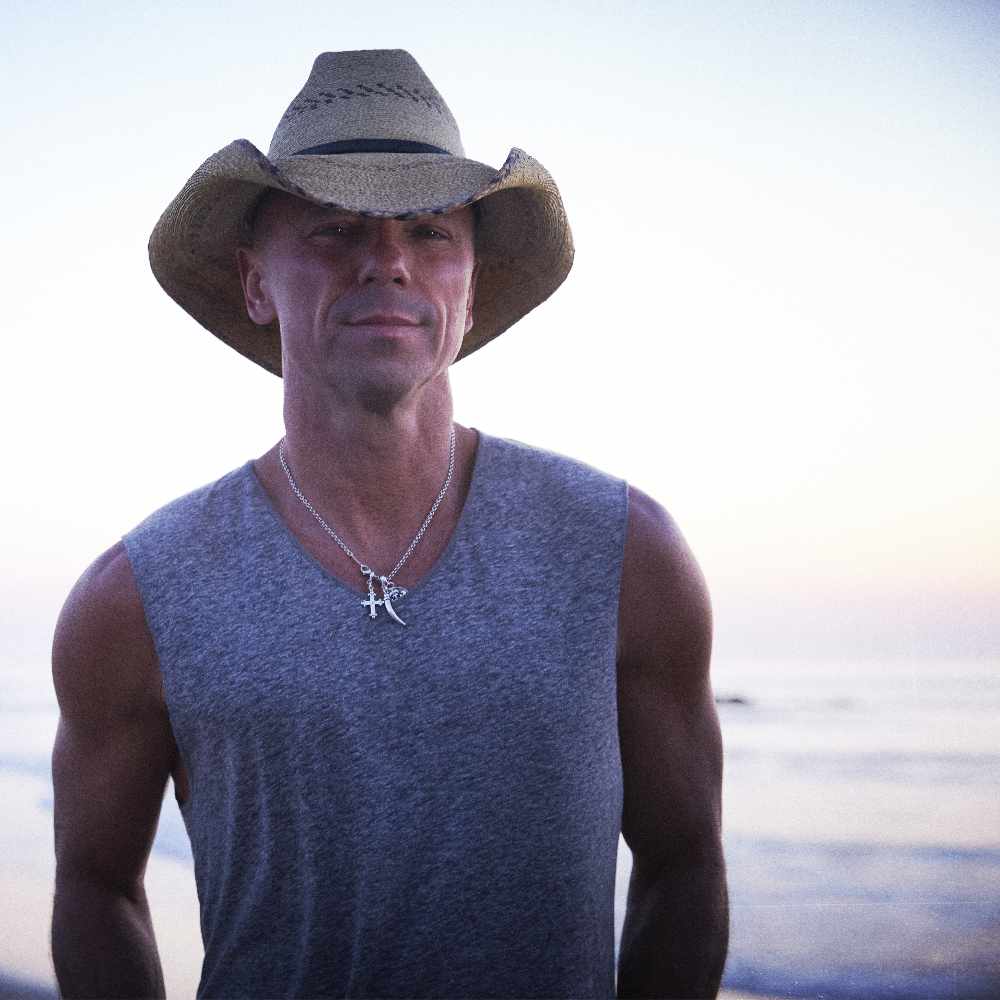 Kenney Chesney is coming to Lumen Field in 2022! 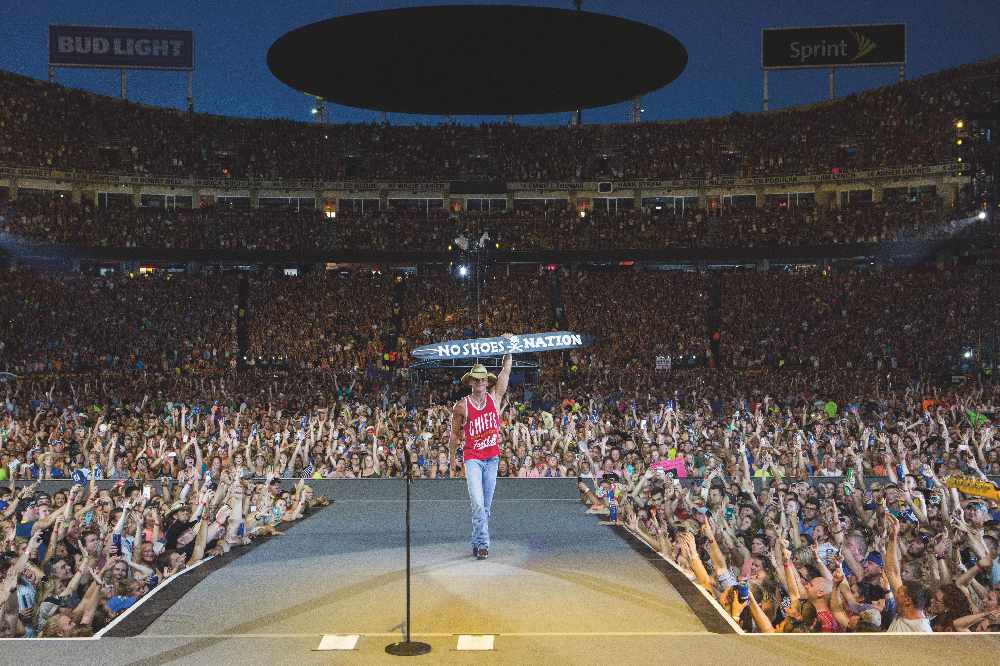 NASHVILLE, Tenn. – “When we hit pause on our 2020 tour, I never thought we would go much past the fall, let alone into 2021,” says eight-time Entertainer of the Year Kenny Chesney. “The idea that it would be three years before I would stand in the end zone of Gillette Stadium, where No Shoes Nation was born, wasn’t something any of us could conceive.

“I still can’t really believe it. But in the middle of all of this, I know it’s true... and I know how much I miss being out there, being in the thick of the most passionate place in the world: No Shoes Nation. Anywhere they plant their flags, bring their passion, their friends and their will to rock, it reminds me that to be in the moment is everything No Shoes Nation is about!

“With every city, county and state having their own protocols, with capacity numbers shifting every day, I didn’t want to announce until we knew we could come full on... strong... and without a care in the world. I always want to be that place where you can let go, feel safe and have the time of the summer. After a lot of work on a lot of people’s parts, a lot of cooperation from the folks at the stadiums, the places we’re coming and the teams we share those venues with, we’re ready to announce the Here And Now 2022 Stadium Tour.”

For Chesney, coming back was everything. Concern about who would not be able to attend sold-out stadium shows, last minute changes in protocols and the challenges of mounting stadium-sized concerts week-after-week with shifting local crews tipped the scales to waiting. But Blue Chair Bay Rum Presents Here And Now 2022 Fueled by Marathon promises to be full-on, full-tilt Kenny Chesney, emblematic of the man The Wall Street Journal touted as “The King of the Road” and The Los Angeles Times deemed “The People’s Superstar.”

“Like it does for everyone, the idea of music, live music, fills me up,” Chesney explains. “Nothing is so in the moment, so completely alive. I want to start 2022 with the awesome rush that embodies everything playing for No Shoes Nation is. We’re calling the tour Here And Now 2022, because when we get together, there is only the present – and it’s so electric and good, I know I don’t want it to end. I just want to be 100% there with all of you.”

Kicking off April 23 in Tampa, Fla. at Raymond James Stadium, Chesney will play 19 stadium concerts, closing Here And Now 2022 down with a double-play August 26 and 27 at New England’s Gillette Stadium in Foxborough, Mass. Look for a fresh line-up to be announced in the coming months, but know you can keep that seat you worked so hard to get! All current ticketholders remain in the seats they’ve already purchased for Here And Now 2022.

Refunds are immediately available at the point of purchase for those who bought from the primary ticket source for the next 30 days.

“I can’t wait,” enthuses the songwriter/superstar from East Tennessee. “Literally, here and now. In the moment. All of us together, like we’ve been so many times, but fresh and alive and in the music. That’s why we’re calling it Here And Now 2022. It’s the perfect name for this tour.”

The event runs from 7:00pm to 11:59pm on the following dates.
Select a date to add this event to your calendar app.